What’s dried ziziphus? Dried Ziziphus is the other name of jujube, It finds in Asia and Iran produces jujube fruit for sale and export to EU and America.

Here we introduce you the other names of ziziphus in markets:

It might that you hear other names such as “Red Date”.
This name using for dried ziziphus but this name commonly uses in the documents for customs procedure. 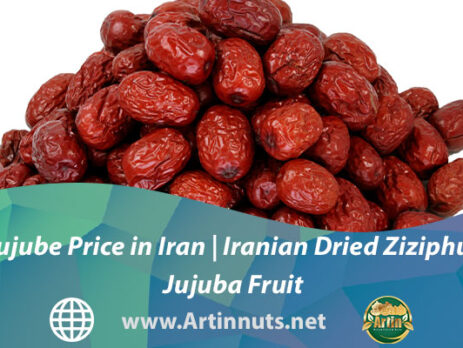 Jujube Price in Iran is really affordable but the quality of Iranian dried Ziziphus Jujuba fruit is different. But, How's its quality?The price of jujube in Mashhad is... 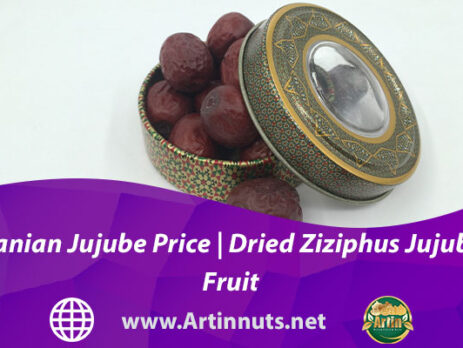 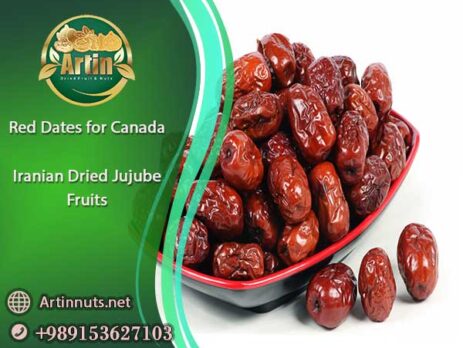 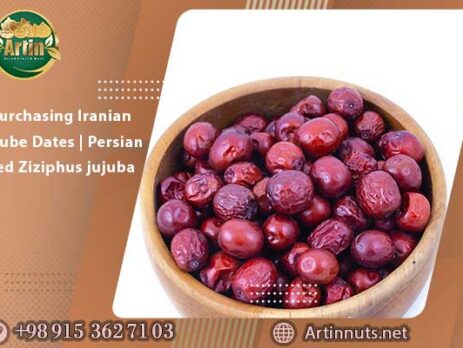 Purchasing Iranian Jujube Dates (or the Persian red Ziziphus Jujuba) from the producer at affordable prices is possible here in the Artin Co.Where can you buy high-quality Iranian... 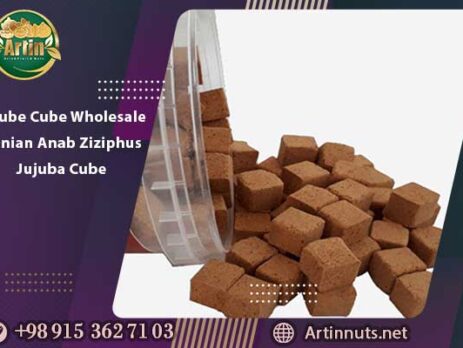 Jujube cube wholesale, export, import, and supplier prices. Iranian Anab or Ziziphus Jujuba cubes are the new products of Artin dried fruits co.Join us in this article to... 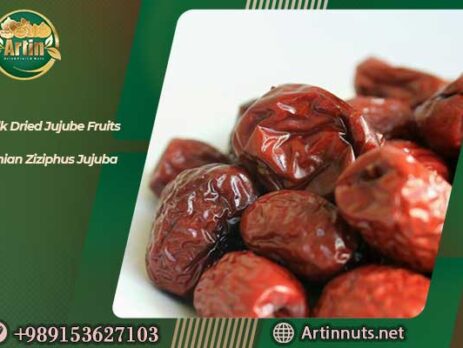 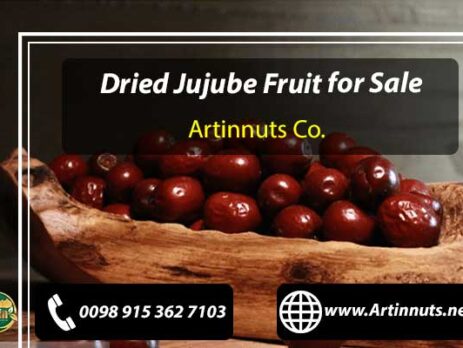 Did you know that Iran is a producer and exporter of Dried Jujube Fruit? There are many Iranian exporters that have large quantity ziziphus jujuba for sale.The main... 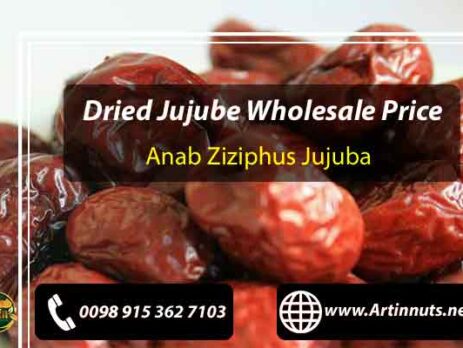 Iran along with China and Russia is one of the producers of Ziziphus jujuba, Jujube calls "Anab" in Persian and Iranian Dried Jujube Wholesale price is different.The selling... 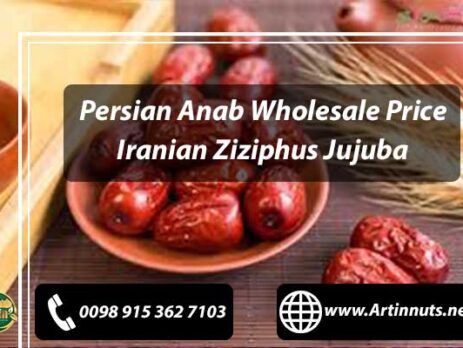 Persian Jujube calls "Anab" in Iran and obviously, Anab wholesale price would be lower if you buy from Iranian Ziziphus Jujuba exporters and suppliers.The markets in Mashhad, Birjand... 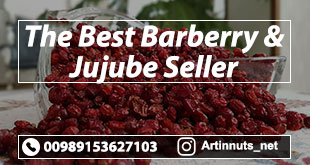 The Best Barberry and Jujube Seller

For any further information, You can easily make direct contact or mail us.

Also you can use following mobile number to make free contact in WhatsApp.